Our tours to Dalarna are tailor-made for each group. Below you will find som examples of popular attractions that we recommend. This section will be updated soon. 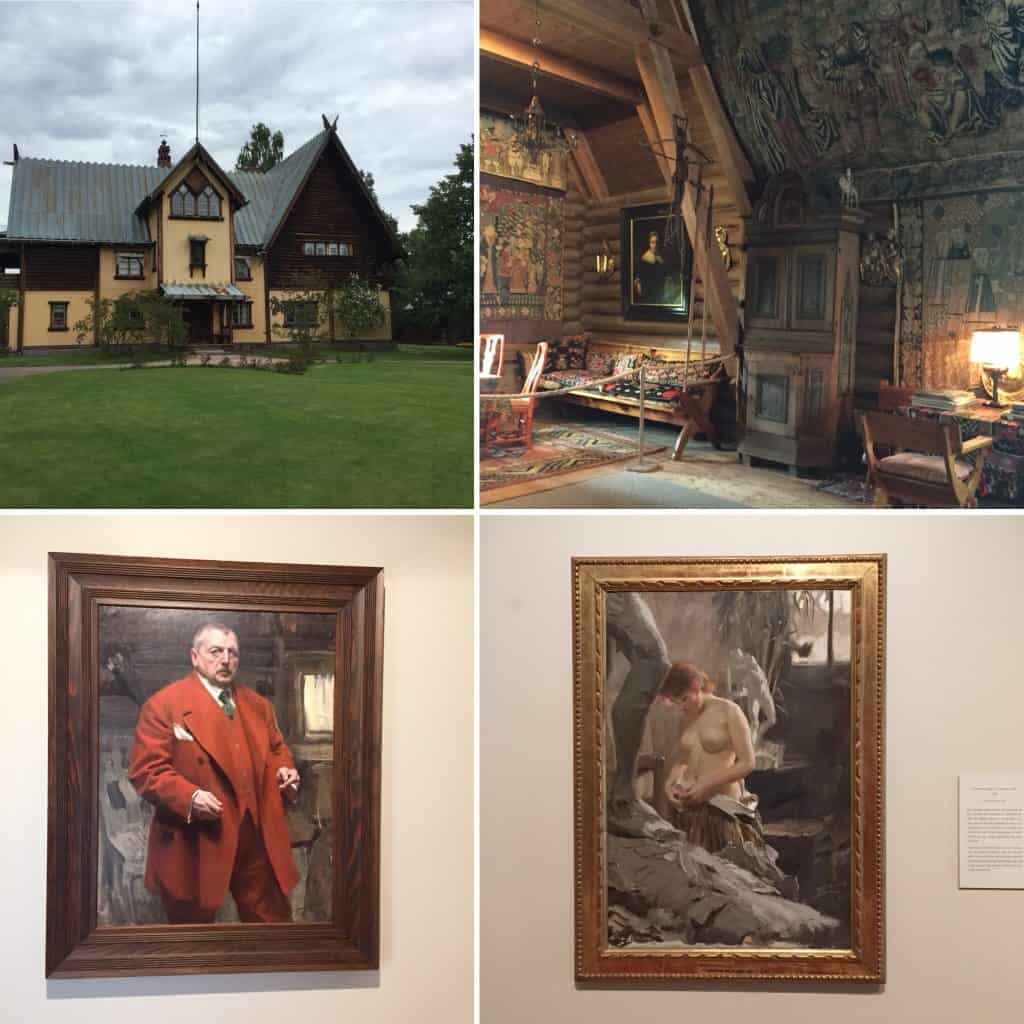 Anders Zorn is one of Sweden’s most famous artists. His home and atelier in Mora is open for the public.

Anders lived and worked in Dalarna in the late 19th century and early 20th century. Zorn was also well known abroad. He painted among other things a lot of portraits of contemporary members of American high society including three US presidents. This is a very interesting place to visit. 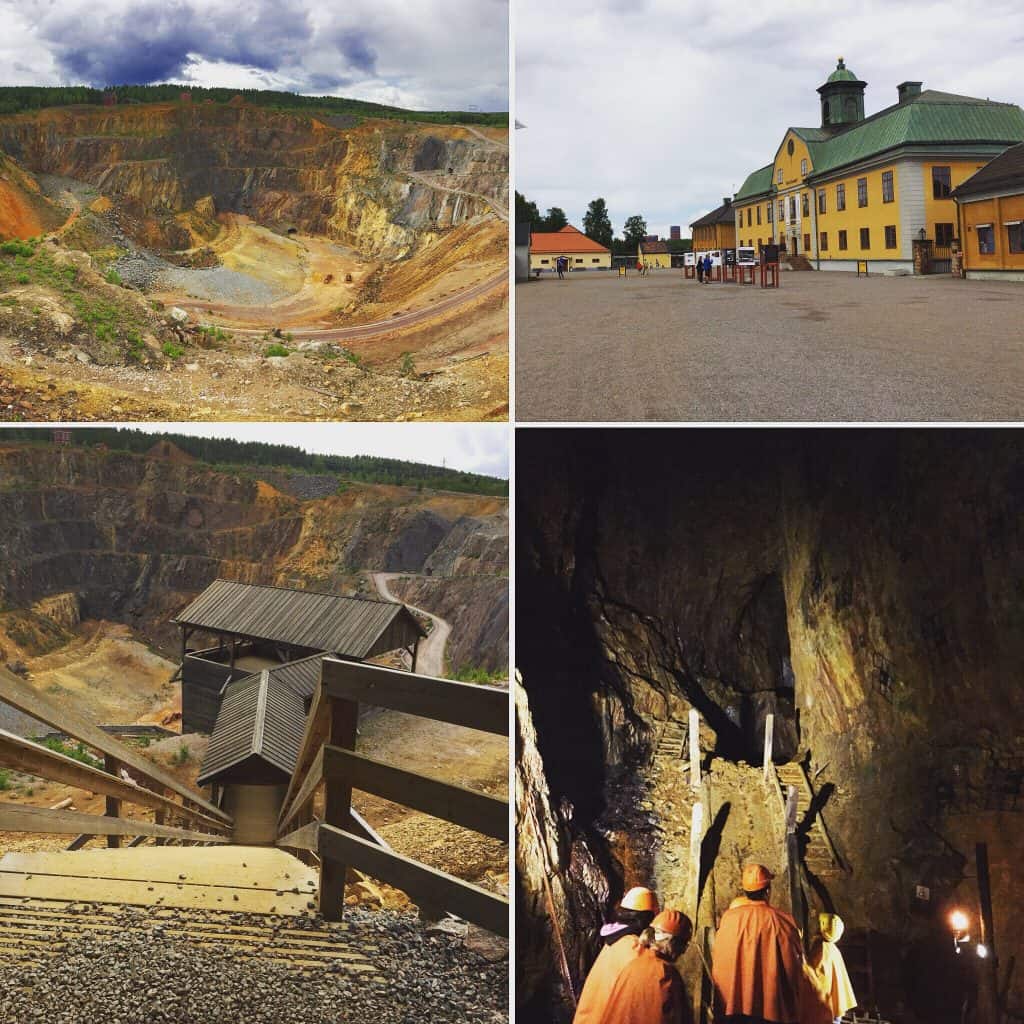 Falun Copper Mine was once the biggest copper mine in Europe. At its peak in the 17th century, it accounted for 70% of the western world’s copper production. The importance for the Swedish economy was enormous.

Copper from Falun was used for castle roofs, church bells, coins and household utensils all over the world. When the mine was closed in 1992, mining had been going on for 1 000 years. Today Falun Mine, as a part of the Falun World Heritage site, is on Unesco’s World Heritage List because it is considered so valuable that it is a concern for the whole of humanity. It is considered to be one of the best-preserved historic mining areas in the world. A tour of the Falun mine is a trip through history. 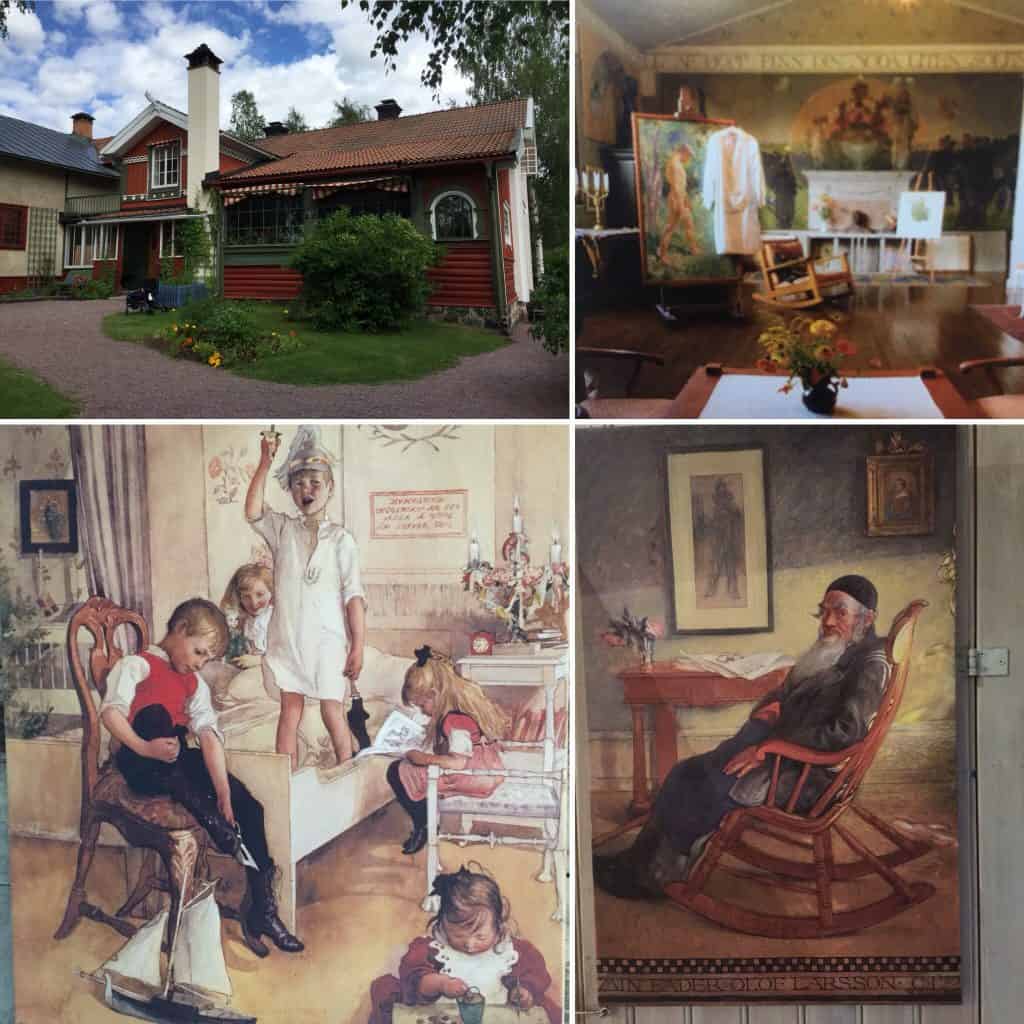 Carl Larsson (1853-1919) was and still is one of Sweden’s most famous and loved artists. He was a part of the European artists’ collective and lived and worked in France for some years. He came back to live in Dalarna in the late 19th century and stayed until his death in 1919.

Carl Larsson-gården Sundborn, the home where he and his wife Karin lived is today a very popular museum

This Tour will be added to the normal booking calender. Until then it is available upon request. Please make an inquiry for a certain day through the contact form below.

©2020: Hugona DMC Nordic - All Rights Reserved | Travel Theme by: D5 Creation | Powered by: WordPress
We use cookies to ensure that we give you the best experience on our website. If you continue to use this site we will assume that you are happy with it.Ok